The Good and the Bad About Your Aerobic Septic System 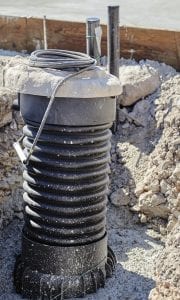 Aerobic septic systems are different because they introduce oxygen throughout the sewage waste that enters the system. The introduction of oxygen encourages the growth of a totally different type of bacteria than you will find in a conventional system. Unlike anaerobic bacteria, aerobic bacteria need oxygen to thrive.

Here are some of the advantages of having an aerobic septic system:

You may be thinking that those are some good advantages and wondering why aerobic septic systems are so rare. There are disadvantages to this type of system as well: